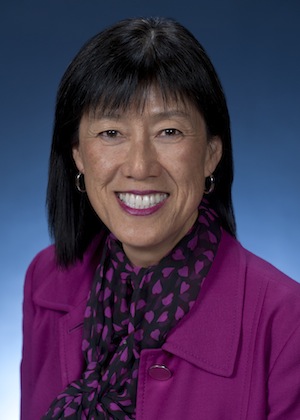 Warrick, who has worked at Toyota for more than 30 years and held a number of corporate management roles, held her previous position for more than five and a half years.

Mary Rose moves into the post from her role as senior manager for TLS Vehicle Logistics Planning & Systems. Last year, she took on additional responsibilities in the outbound part of the business when Brian Mason left the carmaker for a new role at Pasha Automotive Services.