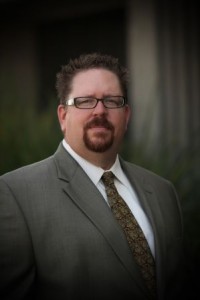 Scott Goodwin has left his role as director of Business Development and Operations at US haulier The Waggoners Trucking to take up a position as senior manager, Transportation at Volkswagen of America (VWoA).

Goodwin was with The Waggoners Trucking for just over a year and a half and moved there from his role as national manager of Vehicle Logistics at Glovis America, the 3PL wing of Hyundai-Kia operating in North America. Prior to that he spent 10 years at Hadley Auto Transport where he was manager of damage prevention and claims administration.

In his new role Goodwin will be based at VW of America's headquarters in Herndon, Virginia.