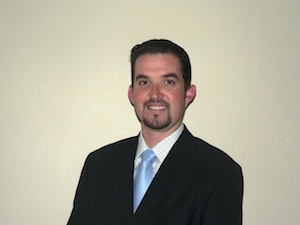 Sean Bricknell has taken up a new role at General Motors focusing on the carmaker’s global logistics strategy. He moves over from his role as logistics director for GM International Operations (GMIO) where he was responsible for the Asia, Africa and Middle East region.

In his current role in charge of Global Logistics Strategic Planning for GM North America, a newly created position at the carmaker, Bricknell will also be responsible for leading the rollout of a new integrated logistics IT system.

In his 14 years at GM, Bricknell has held several positions in the Global Purchasing and Supply Chain organisation, including a role as logistics manager at GM South Africa, which he held for seven years.

Marcio Lucon, currently product planning director at GM Brazil, will take over Bricknell’s former role as logistics director at GMIO and will be based in Singapore.