​Spain to improve logistics links with Europe and Africa 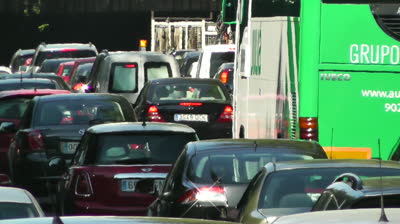 The Spanish government has announced an €8m ($11m) investment in its transport infrastructure to enhance transport and logistics links between Spain, southern Europe and northern Africa.

According to the Ministry of Development, the plans should be complete by 2024.

As the eighth largest producer of cars in the world, and offering the largest motorway network in Europe, the improved logistics project promises positive repercussions for the automotive logistics industry in the country.

Catalá also commented: “So far, contracts worth €570m have already been tendered and others worth €388m have been awarded."

In September last year, the Spanish Association of Car and Truck Manufacturers (Anfac) called for improvements in the provision of logistics services as a means of boosting the competitiveness of Spanish industry, believing that by doing so the automotive sector could save an estimated €500m a year.