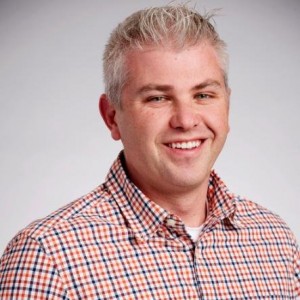 Boudalis was, until the beginning of August, manager of strategic VPC operations at Mercedes-Benz USA, a role he had been in for almost three years.

He first joined Mercedes-Benz USA as a technician in 1999 and spent the next 15 years moving into a number of senior roles related to finished vehicle logistics and vehicle preparation centre (VPC) management at the carmaker. He became manager of the Baltimore VPC in May 2007 and four and a half years later was made manager of national and import logistics before taking up his most recent role with the carmaker in 2012.