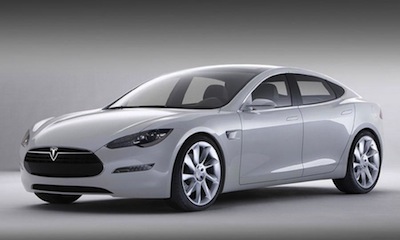 Chinese sales of Tesla’s Model S electric cars are expected to match, if not outstrip, US demand – potentially as early as 2015. The anticipated growth in sales will warrant the creation of more local plants in the country, said Tesla’s CEO Elon Musk in a statement last week.

Musk intends to inaugurate Tesla’s presence in China at the end of March; when automotive parts begin circulation in the country, the car will reportedly cost around $121,280. In the US, the car currently sells for $81,070: this is 50% less expensive than the Chinese model, due to the higher costs associated with customs duties and the cost of shipping. A duty of 25% will be added to transport the finished vehicles to China which is nonetheless still below the anticipated price tag.

Assembly preparations for the Model S in the US got off to an uncertain start back in 2012, before the company surprised investors and analysts at the start of 2014 by announcing fourth quarter deliveries 20% above target. The group’s shares more than quadrupled last year.

Introducing local supply chain facilities in China designed specifically for the Model S will be an interesting lesson for other OEMs and logistics providers, as they witness how popular the electric vehicles prove in a growing economy concerned with dangerous pollution levels.

“It could be as big as the U.S. market, maybe bigger. I don't want to get overexcited about it,” Musk told Bloomberg. “Even without building there locally, it's always going to be the second-biggest market after the US.”

It is reported that Tesla is also aiming for expansion into European and Japanese markets.