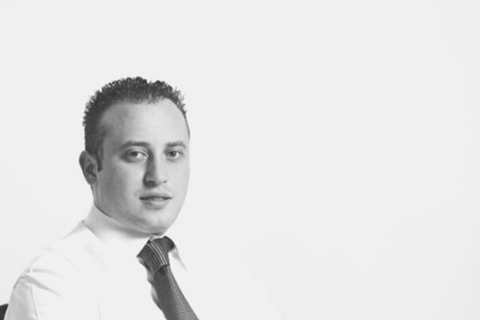 Tolga ORAN has an Industrial Engineering Degree at Galatasaray University, and post graduated a double MBA at Sorbonne Business School and Paris Dauphine in France. He was part of the project teams for various multinational companies such as Mercedes Benz and Pfizer.

He started his logistics career in Omsan Group in Turkey, as part of the Marketing department; after taking different responsibilities in the same group, he relocated to Romania as Business Development and Sales Chief until 2007 in Omsan Romania.

Tolga ORAN then joined the GEFCO Group in 2007, as Sales & Marketing Country Manager for the Romanian subsidiary. In November 2013, he took over the Commercial coordination of the CEBAME region, which includes 16 GEFCO subsidiaries in Central & Eastern Europe – Balkans – Turkey and Middle East area.