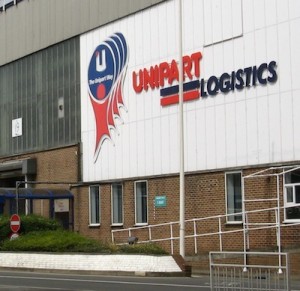 Unipart has announced the acquisition of an additional contract with Toyota for the distribution of aftermarket parts in India, the second of its kind in the country following a contract with the carmaker that Unipart began in March, 2012 at its Bangalore site.

Unipart will now also manage distribution operations for the OEM in Calcutta.

Mike Varnom, managing director of Unipart Aftermarket Logistics, commented: "Toyota was looking for a step change improvement in their key performance indicators and a reduction in cost for their distribution operations," said Varnom. "They also wanted a partner who would share their philosophy.

"The Toyota distribution centre was already at a very high standard, but Toyota wanted to take the next step and improve performance even further,” continued Varnom. “So when we started, we had the daunting task of improving a distribution operation that was already very strong. The Unipart team has taken that challenge on board and has been able to deliver zero errors in shipments to dealers over a sustained period. We’re obviously now working very hard to keep that track record in tact.