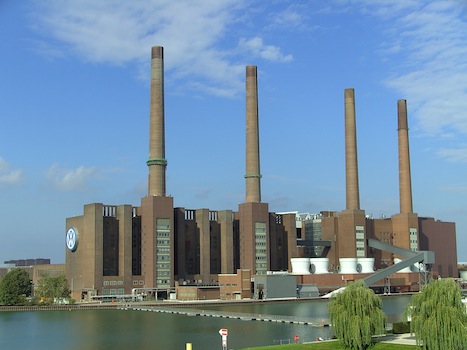 Volkswagen is reorganising major parts of its plant production in Europe, including the construction of a new light commercial vehicle plant in Poland while also consolidating production of Porsche car bodies and final assembly at a number of locations in Germany and Slovakia, which have so far been done in separate locations. The latter moves are expected to save substantial logistics costs.

Volkswagen will open a new plant in Poland to build the successor to the VW Crafter van. From 2016, it is expected to roll out the newly designed vehicle at Wrzesnia, about 50km to the east of Poznan, where its existing commercial vehicle plant is located making the Caddy. 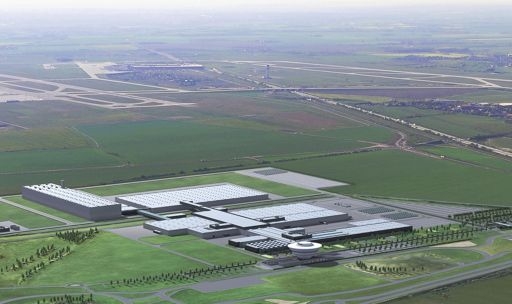 "Our experience with the production of the Caddy in Poland has been excellent,” said Dr Eckhard Scholz, member of the Management Board of Volkswagen Commercial Vehicles, adding that the region around Wrze?nia offered ideal economic conditions and infrastructure.

Dr. Leif Östling, member of the board of management of Volkswagen, and responsible for Commercial Vehicles, added: “With the decision to produce the Crafter in Poland, we have laid the foundations for the strategic reorientation of our light commercial vehicles. [sam_ad id=6 codes='true']

Currently, Daimler builds the VW Crafter at its plants in Dusseldorf and Ludwigsfelde in Germany.

At the same time, VW’s Commercial Vehicles division has said its Tiguan van will be assembled at the Hanover plant as well as Wolfsburg, also from 2016.

Bringing bodies together at Porsche
At Porsche, by 2016 the Volkswagen Group will shift the production and painting of body shells for the Panamera to Leipzig, where final assembly already takes place. The body shells have been produced at Volkswagen’s Hanover plant since the model was introduced in 2009, where they are shipped to Leipzig for pre-and final assembly. 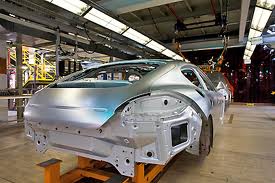 At a press conference, Porsche has also revealed that a similar supply triangulation will also end for the Cayenne SUV. Volkswagen currently builds the car bodies and interiors for the Cayenne at its plant in Bratislava, Slovakia, before shipping them to Leipzig. But Porsche chief executive Matthias Müller told reporters last week that the next generation Cayenne would be built entirely in Bratislava after 2016.

The concentration of Panamera and Cayenne production at Leipzig and Bratislava is expected to save considerable logistics costs, as well as allow the Volkswagen Group to take advantage of economies of scale and shared components at the factories. One supply chain analyst, who asked to remain anonymous, questioned the practicality of constructing the car bodies in Hanover to begin with. While those responsible for actually moving the parts may have to reshuffle their operations significantly, the analyst said that on the whole the move was “sensible”.

Volkswagen said that it already owns the land that can be used to expand the plant in time for the 2016 start of full production. The Leipzig plant has already seen around €500m ($695m) in investment in recent years to make it a fully-fledged factory with its own paint shop and capacity for body assembly of the Macan SUV. Porsche and the Volkswagen Group have also applied the ‘New Logistics Concept’ at the plant, which synchronises production with suppliers through the use of group-wide crossdocks.