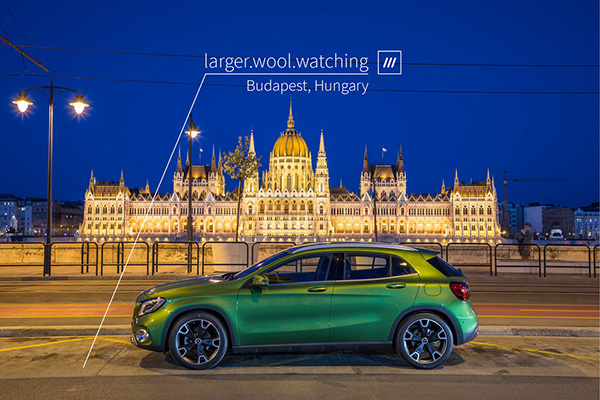 ‘Innovative addressing solution’ aptly summarises the product the founders of a start-up came up with over three years ago. It also happens to be the co-ordinates of an exact 3m x 3m location in the middle of the Pacific Ocean.

The original concept that would become What3words was born when co-founder Chris Sheldrick was involved in booking bands and managing production for live events around the world. Becoming more and more frustrated with suppliers not finding site entrances and bands unable to find gig locations, he sought a better way to give pinpoint locations beyond addresses and 18-digit GPS co-ordinates.

Enter Mohan Ganesalingam, the mathematician who helped co-design the What3words system and wrote the subsequent AutoSuggest algorithm that powers it.

The first part was to split the entire surface of the planet up into individual 3m x 3m squares that could then be identified individually. There are around 57 trillion of these squares.

The next part was figuring out how to name each one. Using 40,000 simple, everyday words in different three-word combinations supplied more than enough names for each of the locations, and so the algorithm was built to name them all using three words for each.

The company’s online map and mobile app are free to use. Revenues are sourced from businesses paying to build the code into their services. 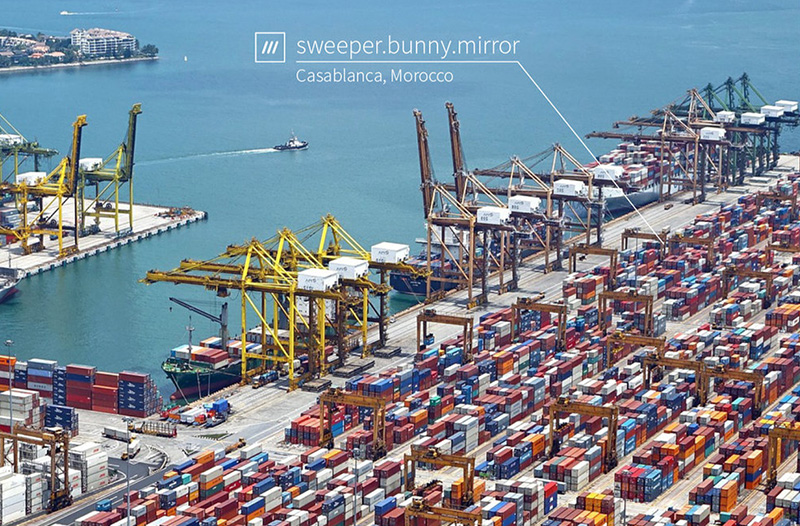 Adoption.uptake.traction The potential benefits of the app for transport and logistics are significant, especially in tough-to-reach locations. One of the earliest integrations was with an offline navigation system company called Navmii. It lets users type a three-word address in before recognising them and providing turn-by-turn directions to that spot.

Another early win was when the United Nations adopted it into its disaster reporting apps.

Ministers from Mongolia saw the potential of the system for their postal service and it is now a recognised address system there. “Now you can order a credit card from the bank to be delivered to your three-word address. You can use it to have Pizza Hut deliver to your door. More and more businesses are accepting three-word addresses,” says What3words chief marketing officer, Giles Rhys Jones.

Things have gathered pace since those early days and the system is now being adopted by a variety of different sources. From 2018, Mercedes-Benz will start using it in its satnav devices; logistics provider Aramex, meanwhile, is adopting it for more precise deliveries in Dubai; and more countries’ governments are officially adopting What3words as part of their national addressing system.

The company has just signed its eighth national postal service, with certain African countries obvious candidates given the lack of formal addressing systems in some parts of the continent. They include the likes of Nigeria, Djibouti and the Ivory Coast.

It is now available in a total of 14 languages with plans to grow this even further, according to Rhys Jones.

To prove the system works, Aramex recently ran a test in Dubai to compare deliveries using standard postal addresses and the What3words system. The trial took place in two well-addressed areas of Dubai: Al Khawaneej and Al Muhaisnah. Four Aramex drivers delivered packages to the same 100 locations. Two of them knew the areas well and used regular street addresses; the other two had never worked in these areas before and used What3words addresses.

The drivers who used traditional addresses spent a total of 7 hours and 39 minutes finding delivery locations and made 25 phone calls to customers asking for directions. Those supplied with three-word addresses found all of the locations easily without a single phone call – and they were only on the road for 4 hours and 28 minutes (a saving of 42% on their counterparts).

Using three-word addresses also allowed the drivers to use route optimisation software, shaving more than a fifth off the distance travelled by those with traditional addresses. 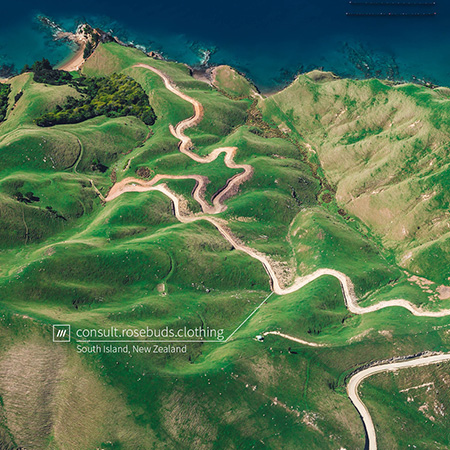 In recent tests, the use of three-word addresses was found to reduce delivery time

“Three-word addresses allowed the drivers to find their way quickly and reliably in an area they were not familiar with,” says Iyad Kamal, chief operating officer of Aramex. “They completed their deliveries overwhelmingly faster and more efficiently than drivers who knew the area very well, removing the need for extensive training of new recruits. They didn’t waste time calling customers, drove a more efficient delivery route and had a much easier day at work.

“The business benefits are unquestionable. This is an exciting development within Aramex. That’s why we are encouraging our customers to use three-word addresses,” adds Kamal.

The next year should be a busy one for What3words, with more language versions being launched and the first Mercedes-Benz vehicles rolling off the production line that can use the addressing system.

The company is also working on a number of apps that take advantage of the software. They include an image recognition mail sorting app that will recognise a three-word address and tell the person handling it which delivery bin it needs to go into. Another app in development will scan a three-word address and give drivers precise directions to that point.

“We are making it super-easy for logistics companies and delivery companies to build us into their system,” says Rhys Jones.