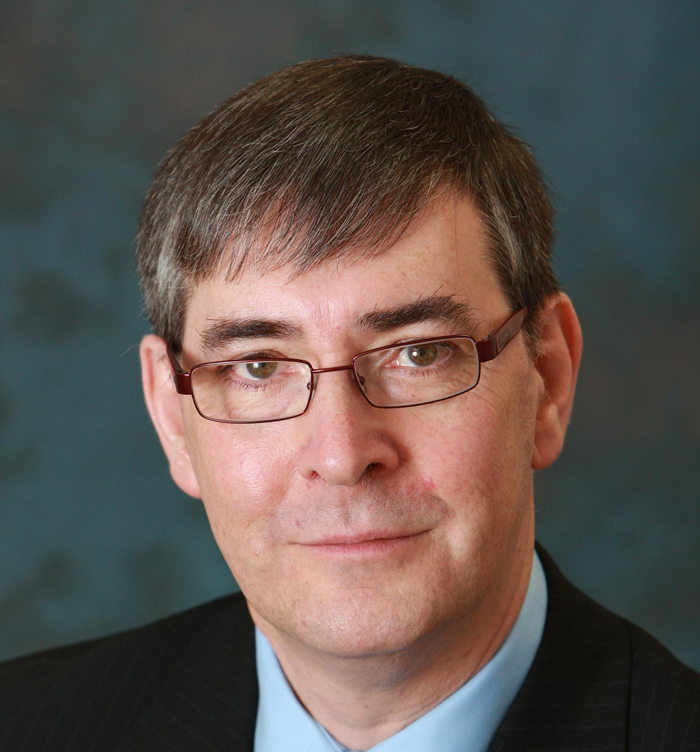 Ian Veitch will expand his managing director role at Yusen Logistics to take on responsibility for the logistic and transport provider’s European operations from April this year. Veitch was previously managing director for Yusen’s UK division.

He will be based at Yusen’s European headquarters in Amsterdam.

In 2005, he took up the post of chief executive of NYK’s merged UK logistics business, and in 2007 was the first European to be appointed to the board of corporate officers of NYK Group in Japan. His responsibilities expanded in 2011, following the merger of Yusen Air and Sea and NYK Logistics.

Veitch was appointed president of the UK Freight Transport Association in April last year, having been on the Board of the organisation since 2008. He is also a Fellow of the Chartered Institute of Logistics and Transport.