3D-printed car to go on sale in China 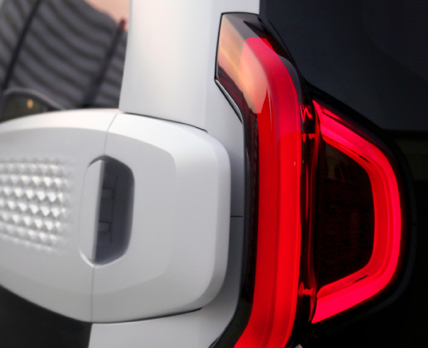 Italy’s electric vehicle manufacturer, X Electrical Vehicle (XEV), has said it will work with 3D printing expert Polymaker to produce a 3D-printed EV for the Chinese market as early as the second quarter of next year.

Called the LSEV, the carmaker said it would be the first mass-produced printed vehicle and would take around three days to manufacture.

According to a report in the China Daily, XEV has received orders for 7,000 of its vehicles and mass production of the LSEV will begin by the end of this year. The report said XEV had reduced the number of parts and components from more than 2,000 to just 57 using the latest 3D printing technology. The only visible parts that are not 3D printed will be the chassis, seats and glass.

A similar report in Fortune magazine said the vehicle’s top speed was 70kph and that it had a range of 150km. Consumers will be able to buy the vehicle from next year for $10,000, said the magazine.

According to a report published last year by 3D printing consultancy Wohlers Associates, the automotive industry currently accounts for almost 15% of the total 3D printing market, slightly more than consumer and electronics products (12.8%) but behind aerospace (18.2%) and industrial and business machines (18.8%).

The exclusive 3D printing of certain production parts could not only lead to greater adoption of the technology by suppliers or OEMs at assembly plants but also build the aftermarket for replacements, which would automatically be 3D printed parts.