Businesswoman Julia Prescot has been appointed a non-executive director of the Port of Tyne authority in North East England. 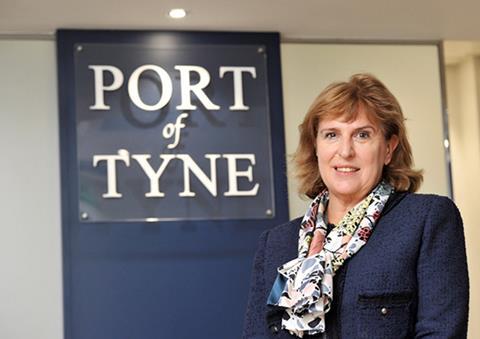 Handling around 600,000 cars a year, the port claims to be the UK’s second largest car export hub. Along with passenger vehicles its throughput includes vans, trucks, mining and construction equipment, train carriages, and imports of automotive parts in containers.

Lucy Armstrong, chairwoman at Port of Tyne authority, said: “Julia brings extensive knowledge in investment, international business, finance, project development and management, having acted as an investor and adviser to governments and the private sector around the globe over decades.”

Prescot is co-founder and chief strategy officer of Meridiam, a global, long-term infrastructure fund based in Paris with around £7 billion ($8.75 billion) of funds under management, investing in the UK, Europe, North America and Africa.