Herwig moves from Schenker Deutschland, where he was executive vice-president of land transport for Germany and Switzerland. 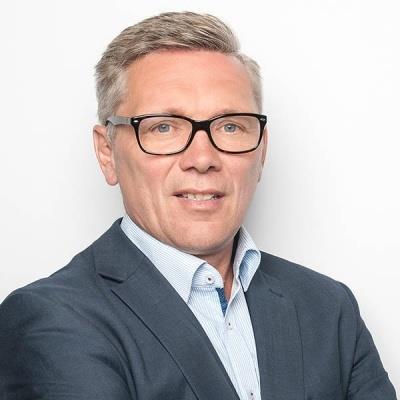 Herwig brings around 15 years’ logistics industry experience to the new role. As well as Schenker, he has worked with Kuehne + Nagel in road and rail logistics, and in procurement at Dachser.

Magnor, who held the COO role for the last five years, worked at Hellmann for a total of 18 years and was a member of the executive board. He successfully developed the land transport and rail division, as well as the Courier & Express Parcel (CEP) segment (Night Star Express), according to the company.

The move follows a number of other executive moves at Hellmann Worldwide Logistics in the early part of 2021, including the appointments of Peter Hüwel, as CEO for North America, and Martin Eberle as chief financial officer.