Stefan Tolle has moved to a new role as president and general manager for the automotive aftermarket at filtration parts supplier Mann+Hummel. He takes over from the company’s president and CEO, Kurk Wilks, who held the additional position on an interim basis following the departure of Josef Parzhuber in April last year. 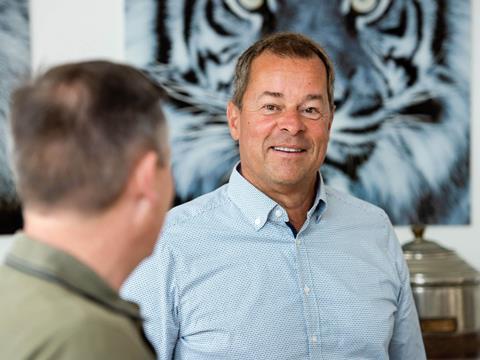 Tolle moves to Mann+Hummel from his role as CEO of Syntegon Cartoning – Track & Trace, a spin-off of Bosch Packaging Technology. Tolle has worked for Bosch for more than 30 years in a range of roles, including in the automotive aftermarket.

“We are delighted to have Stefan Tolle, an experienced manager and proven expert in the automotive aftermarket, in our ranks,” said Wilks. “I am convinced that he is the right person to further strengthen our aftermarket business and make it fit for the future.”

Tolle said that with its strong brands and distribution, Mann+Hummel was well-positioned for the challenges ahead, including market consolidation, digitalisation and e-commerce, along with the highly volatile conditions of global economic development.

“I really enjoy working in the aftermarket and am looking forward to the new challenge in a new team,” said Tolle.