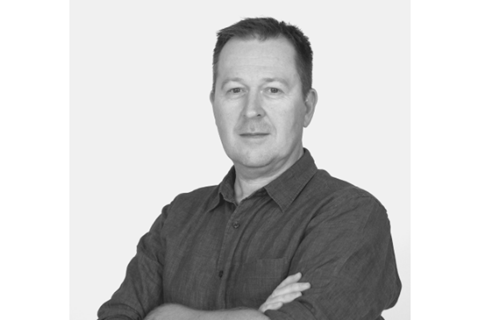 Simon Pitout’s career spans over 20 years in the logistics, shipping and terminal industry. He joined DP World in 2008, initially as Commercial Director for DP World’s Middle East and Africa Regions, before being appointed as Vice President, Commercial in 2012. Previously, he held roles at Maersk Line South Africa and APM Terminals and across markets including South Africa, Denmark and Holland with a focus on inter modal operations, business development and commercial leadership. At DP World he has built on his experience in a role that is focused on customer solutions, identifying new opportunities and maximising shareholder value.