STVA appoints Floret as chairman of management board 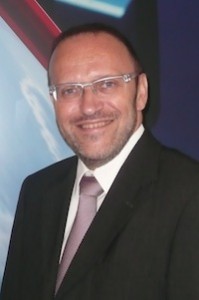 Jean-Michel Floret has been appointed chairman of the Management Board at STVA, the subsidiary of French rail freight and logistics provider SNCF Geodis, which provides transport services for the finished vehicle sector. He is managing director of the company.

Jean-Michel Floret started his career within the SNCF Group as a branch manager in Le Havre and went on to hold a number of roles that moved him in the direction of SNCF Freight.

He joined STVA as sales manager assistant in 2003 and, in 2008, became director of engineering and purchases. In 2010, he became head of international activities and since 2012 has been STVA’s managing director and a member of the Management Board.