The shift in demand from sedans to SUVs is adding to outbound pressures, including when it comes to damage repair. Here, Jim and Eric Gerencser explain how Nationwide Auto Services’ rapid response team ensures that vehicles are shipped out on schedule 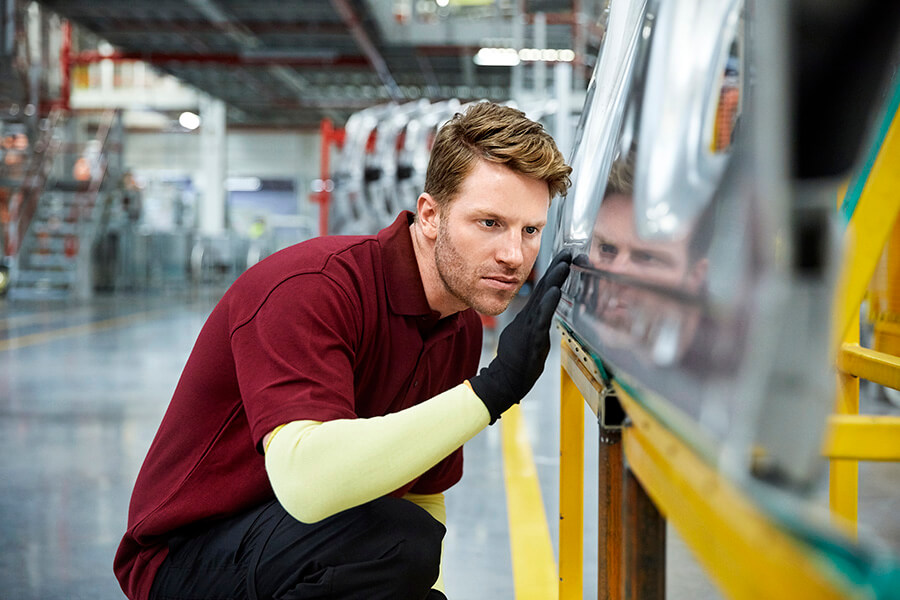 The new reality in the automotive marketplace is that bigger is better. Rising incomes and lower gas prices have consumers continuing to ditch smaller sedans for SUVs. In 2017, for the first time, SUVs and their lighter crossover cousins made up more than one in three cars sold globally, almost tripling their share from just a decade ago, according to figures from automotive research firm Jato Dynamics.

The shift in demand adds pressures on the outbound supply chain, not least in damage repair at multiple remote locations. OEMs and suppliers have come to rely on third-party specialists who are equipped to mobilise a workforce to handle most types of damage and stop ship issues affecting the supply chain. One such company is Nationwide Auto Services, Inc. (NAS).

NAS is a provider of skilled technical and mechanical services with mobile crews deployed whenever and wherever the need arises. The company has offices in Dallas and Houston, Texas; and Benicia, California; and offers its overflow services worldwide. NAS covers natural disasters such as hail damage, contamination removal, recalls and modifications, with ‘catastrophic losses’ its main source of business, according to founder and president, Jim Gerencser.

Jim and his son Eric, vice-president of sales and operations, have built NAS as a company that is specially equipped to provide emergency repair services to most of the top OEMs and suppliers. “Bigger vehicles require more work, and so you have to keep product flowing,” according to Gerencser Snr. “When a vehicle is in ‘stop-ship’ mode, that’s when we get involved.”

According to figures from the National Automobile Dealers Association (NADA), in February 2019 new light vehicle sales in the US were down 2.5% compared with the same period in 2018. The crossover segment, however, continued to make major gains, ending the month with an almost 40% market share. SUVs accounted for an astounding 69% of all light vehicle sales in 2018.

“The condition a fleet arrives in is paramount, so if a catastrophe such as a hailstorm, paint corrosion or system failure happens en masse, and OEMs don’t have a trained team to deal with these types of issues, none of the cars can move until they’re repaired,” says Gerencser Snr. 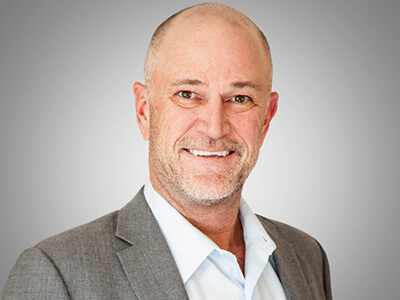 “Every OEM, Class 1 railroad and car haul owner has been challenged by the shift from sedans to SUVs,” adds Dennis Manns, an automotive logistics consultant who used NAS’s services several times when he was vice-president of American Honda Sales and Logistics Planning. “The cost per unit on shipping is much higher for a truck than a car because they take up so much more space,” states Manns.

“OEMs shipping several hundred or several thousand vehicles at an average cost per vehicle easily over $25,000 are in a predicament if their fleet is stuck at the port in need of repair,” he adds. “A company like Nationwide Auto Services is a valuable resource to OEMs because of this.”

Weathering the storm
NAS managed a major hailstorm incident for one OEM that wanted to distribute a seven-passenger SUV from its plant. The hailstorm had damaged more than 3,700 vehicles. “We received a call requesting an immediate damage survey,” says Gerencser Snr. “The hail management team was dispatched and onsite within 24 hours.”

After surveying the damage, a repair solution was agreed with the OEM. “When we showed up to the hail claim, our support team staged the vehicles near our inspection/repair site for processing,” says Gerencser Jr. “We then removed the wrap guard and thoroughly hand-washed the vehicles that were on the ground during the storm for the most efficient workflow.”

After repairs, vehicles are sent through NAS’ custom-designed quality control light tunnels before being moved and stored in separate rows or returned to their bays. At that time, PGF wrap can be reapplied if the customer requests.

“We were able to repair those vehicles in just 15 days,” says Gerencser Jr. “Onsite were 60 preliminary design review technicians, 30 support team members and various levels of management from NAS, all with industry-specific expertise. The vehicles were released to the OEM only after passing a final gold standard quality assurance inspection.

“We created a win-win-win for our customer. We provided an immediate response to their problem, we completed the repairs to a line-off new condition, and the customer’s inventory was returned to the supply chain.”

Another call NAS received was from a German OEM that had shipped some very expensive luxury cars to the US without applying a protective coating. “These $200,000 cars had aluminium scaling on their undercarriage, due to salt water corrosion,” says Gerencser Jr. “The finish looked almost like a cheap fish.”

NAS came up with the idea to dry-ice-sandblast the contamination, while being careful not to damage the wiring or parts underneath the vehicle. “It was a huge project, which we did at five different ports across North America at the same time,” says Gerencser Jr. “Our customer was thrilled with how our team responded and the quality of the repairs was beyond their expectations.”

As for paint damage, NAS was called on by a Japanese OEM to inspect, identify, and implement a process to remove paint overspray from over 800 non-US vehicles destined for New Zealand and Australia.

“Vessel loading intervals were set at once every month,” says Gerencser Snr. “Any lead-time delay would be an additional four to six weeks to market. These vehicles needed to be ready by the next vessel port call at Savannah.” 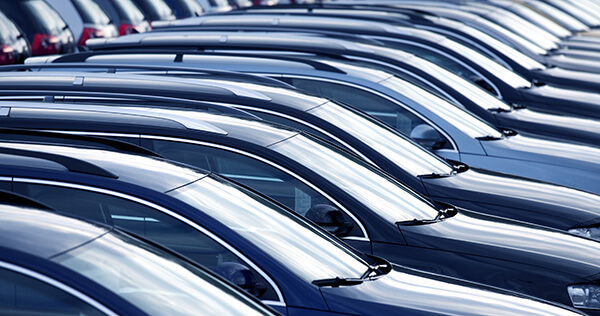 Vehicles were categorised into three groups based on overspray severity – light, moderate and heavy. “Working with the OEM, vehicle repairs were based on first-in, first-out port of entry arrival,” says Gerencser Snr. “Weekly meetings with all stakeholders as well as the Georgia Ports Authority, the OEM, port contractors, port processors and insurance carriers kept the project on track.”

NAS managed the entire process for the exporter and the vehicles were delivered to the customer in “new-vehicle factory condition without any negative impact on the end user”, according to Gerencser Snr.

Testing technology
Along with the rise in demand for SUVs, the industry has continued to add far more sophisticated engine types and transmissions. “The vehicles are requiring us and our technicians to work on them differently,” explains Gerencser Jr. “On the mechanical side, we could be contacted about a fleet’s faulty transmission line, where we have to replace 1,200 units.”

He says NAS has the capacity to send technicians to multiple locations, performing consistent, repeatable processes. “We can dispatch our crews to multiple customer locations everywhere,” he explains. “Normally the OEM customer will have the problem in more than just one location. There could be hundreds of vehicles at multiple locations.”

NAS was contacted by one major supplier after a component in its brake chambers kept failing. “The supplier needed help immediately to travel coast-to-coast inspecting and testing brake chambers that were already in service,” says Gerencser Jr.

“They did not have in-house staff to handle the issue and they needed a company with expertise and mobile teams who could respond quickly and someone they could partner with for a long period of time.”

NAS trained with and supported the supplier for a year and a half, testing components and eventually removing and replacing all the units on trailers all over the US. Together, the supplier and NAS developed written processes and final quality assurance procedures.

“The process demanded attention to detail both in the mechanical repair and also in the post-repair reporting for the supplier and government agency overseeing the repairs,” says Gerencser Jr.

Looking to the future, the Gerencsers believe NAS is well suited to coping with the increase in electric and autonomous vehicles due to its retrofitting and technological expertise.

Dennis Manns is confident in NAS’ ability to get an OEM’s damaged product back in the marketplace: “One of the largest Japanese OEMs recently revealed that its internal product is handled 11-12 times by a variety of service providers between the first point of rest and the final mile delivery to their dealerships,” he comments. “With every transfer there’s a gap, which is why you need a high-quality partner who focuses on quality as well as flexibility. NAS understands you’re only as good as the last car you touched.”

“We don’t mess around with a company’s supply chain,” adds Gerencser Snr. “We work in their world and know what they need to get done. We’re the first ones in and the last ones out.”