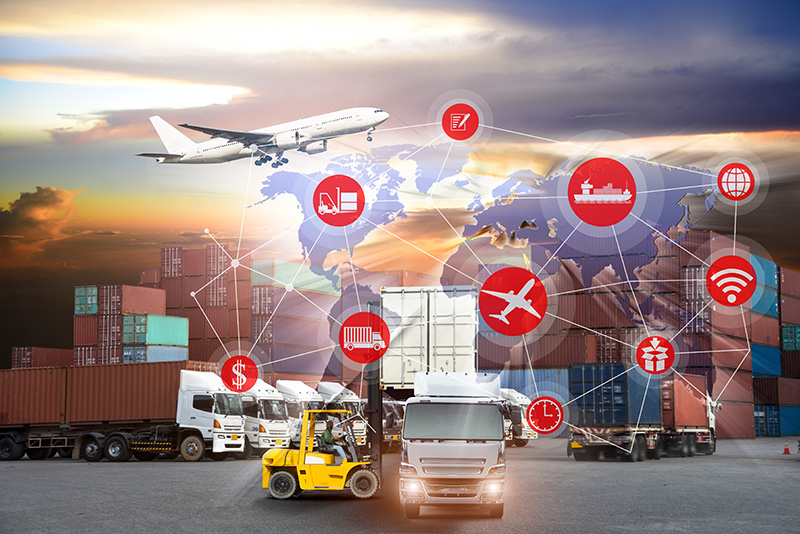 A year ago, previews of 2017 would have pointed to potential renegotiations of the North American Free Trade Agreement (Nafta) and Brexit as two of the most obvious threats to global free trade and the smooth-flowing automotive supply chains that have become so embedded across the wider regions of North America and the European Union.

Unfortunately, the outcomes of both of these negotiations, including just how severe the resultant restrictions on trade will or won’t be, remain largely unresolved – and so both discussions remain two of the biggest events to watch in 2018.

Despite an initial delay in getting past the divorce part of the negotiation, the UK has recently agreed to certain conditions that should allow it and the EU to move towards trade talks early in 2018. However, given a weak political position for the British government at home and the complexity involved, finding agreements that satisfy prime minister Theresa May’s own government ministers and members of parliament may prove even harder than working out trading terms with Brussels.

In the Nafta region, US demands seem to have gone beyond the initial talk of merely modernising the 24 year-old agreement, after the country was reported to have proposed much greater local content requirements for motor vehicle production, including for a higher percentage of required parts from the US specifically. Canada and Mexico have opposed the proposals and if a compromise is not reached, the US could pull out of the agreement, which would lead to tariffs and barriers across the continent.

Presidential elections in Mexico may also play a role in delaying any meaningful progress in the talks during 2018.

Ups and downsA growing global economy could help the supply chain. After a 4.2% increase in the volume of trade in goods and services in 2017, the IMF is predicting similar growth in 2018, which would see the number outpace GDP for a second straight year. However, the WTO and others have pointed to the risks to global trade posed by the Nafta and Brexit negotiations.

According to data from PwC Autofacts, global light vehicle assembly is expected to continue to rise in the coming year. Having grown by about 1% in 2017 to 94m units, the number is expected to reach 98m units in 2018, an increase of 4%. However, the headline growth masks difficulties in big markets like the US, Europe and Japan, where sales are expected to remain stagnant or decline; low single-digit growth is expected in China.

Stronger increases are expected in India. Manufacturers and logistics providers should also see a boost from the Goods and Services Tax (GST) that was implemented in 2017, which should help to enable a freer flow of goods across the various state borders. At the Automotive Logistics India summit recently, Amit Bhardwaj, senior research officer for transport at the National Institution for Transforming India, said some states had already removed borders and that major states would have taken them down by the beginning of 2018.

Brazil, which finally saw strong recovery in 2017, may not keep up the pace. Despite a 25% increase in production in 2017, the domestic market is forecast to grow only slowly in coming years.

The EV revolutionThe growth of electric vehicles is set to continue, thanks to a number of new entrants and the more traditional OEMs ramping up their respective plans, as well as a shift away from diesel vehicles. With this growth comes more activity in building battery cells and lithium-ion batteries, which involve complicated supply chain procedures.

EV sales set new records in 2017. According to estimates from Macquarie Bank, November saw the 100,000 global sales mark breached for the first time in a single month, including 80% growth for battery electric vehicles and 90% for hybrids, compared to the same month in 2016. While OEMs have announced a series of significant investments for EV and battery production in Europe and the US, China will drive most of the growth in 2018, and probably for longer than that, thanks to changes in regulations and incentives. This will have implications for the entire global supply chain.

[mpu_ad]Deeper into the connected eraFor global automotive logistics, the adoption of new technologies and digitalisation should continue to grow in 2018. Cisco’s internet of things (IoT) director of strategy, Theresa Bui Revon, says that while IoT and big data intersected “in a big way” in 2017, the industry will move into what she describes as a “new era” in 2018.

This, she says, will be “one that requires figuring out who gets access to that data, how it can be used and who owns it". “And with only 1% of IoT data actually being used today, it is now critical to determine which data is actually valuable and actionable to help drive real results,” she adds.

Revon also believes 2018 will be the year that most major automotive companies will commit to a percentage of their fleets being used as part of a ride-sharing service, with transport-as-a-service going mainstream. “Some will invest in existing ride-sharing services, while others will introduce their own branded offerings,” she predicts.

While 2018 is expected to see continued GDP and vehicle sales growth, especially in emerging markets in Asia, it may be a more difficult year for some OEMs and their logistics providers in several major markets set to face stagnant or declining volumes, including North America, Europe, Japan and South Korea, and even South America. Rising vehicle inventories already bode badly, both for carmakers who may have to pare back output or sell at discounts and for providers who manage unproductive, sitting stock and need to obtain extra space.

While the health of the US market and recent recovery in Europe supported good growth among vehicle logistics providers, drops in each region could lead to further consolidation, of which there has already been quite a lot of late, especially in Europe. Some companies who grew strongly during the boom years in the US may also run into debt and profit problems, compounded by new regulatory requirements.

Trucking regulationsTransport rules are constantly changing and posing challenges for road-based carriers, whether in terms of engine requirements or safety rules, but 2018 does seem likely to stand out on the road in a number of markets. In the US, the mandate for electronic logging devices (ELDs) kicked in in late December 2017, with a phasing-in of penalties for non-compliance. Along with worries over whether trucking companies would meet the deadline, many trucking operators have expressed concerns that using ELDs, which record the exact movements of each vehicle, will hurt productivity as truck drivers are forced to follow strict rules over rest and reset times. Some experts think the move could lead to a 3-5% cut in available capacity across the general trucking sector.

China, meanwhile, will move into the second phase of its GB 1589 regulation for establishing new standard truck sizes. Phase one, already ongoing, eliminated double trailers, but still allows for oversized single trailers. By the middle of 2018, carriers must comply with the new rules as enforcement gears up. The loss in capacity compared to the overloaded carriers will be substantial – but so will the likely improvements in safety from new equipment, as well as the increases in multimodal transport.

India’s similar transition to standard lengths is also ongoing, although the market appears to have adjusted to a 20-25% cut in capacity and subsequent price rise. Here, the bigger bang should come as states remove internal barriers and checkpoints across borders in response to the Goods and Services Tax (GST) that was officially implemented in 2017. Again, the benefits to smoother trade and less bureaucracy should be significant, though also slow to materialise. 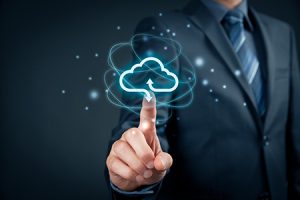 The year to get aheadAs the automotive industry moves towards radical changes in technology, 2018 may be something of a transitional year for vehicle logistics. This won’t be the year that the industry turns to autonomous driving en masse or swaps its diesel fleets for electric trucks. However, there will be advances in both areas, including truck platooning trials and advanced driving assistance. Tesla’s electric truck has, if nothing else, got carriers thinking about new possibilities, while some providers are already using some electric equipment, as well as LNG.

Beyond industry transformation, cloud computing, telematics and software continue to offer OEMs and LSPs many opportunities to improve their planning, tracking and data analysis. By that measure, it could be an important year to invest in the future. Those companies that don’t look to productivity and technology improvements in their fleets, yards or network design may well fall behind in the years to come.