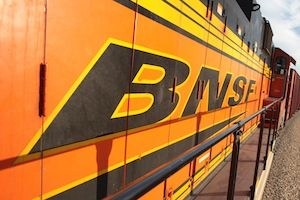 BNSF Railway has started work on a $6m vehicle unloading facility near its Parkwater rail yard in Spokane, Washington.

Covering more than five hectares, the new facility, which is on property near Wisconsin Avenue, will double the size of the existing one about a mile away on Mission Street. It will provide a paved storage area for 1,000 vehicles (against the 445 bays at Mission) along with LED lighting towers and fencing.

The US rail provider moves around 12,000 vehicles a year to Spokane for last-mile delivery to dealers in the inland northwest region. A spokesperson for BNSF said the new facility would enable more efficient unloading of the rail cars closer to the mainline tracks.

BNSF said the facility was expected to be operational by the end of the year.