Time critical logistics provider C4 Logistics has signed a contract with automotive parts supplier Cooper Standard for expedited services across Europe. Operations began at the beginning of this month and cover Cooper Standard’s 22 factories in Europe, which include sites in Germany, the Czech Republic, Spain, Italy, Poland, France, Serbia and Romania. 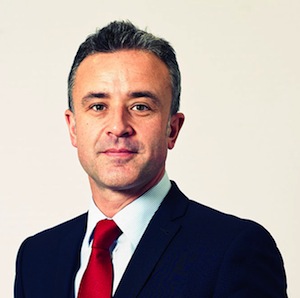 Under the new deal, C4 will step in if parts supply into Cooper Standard’s plants is interrupted and also if the flow from Cooper Standard facilities to its OEM customers is disrupted.

Cooper Standard expanded operations to Europe from its US base in 2013 and in doing so overhauled its supply chain operations. The company says it has put Six Sigma and lean principles at the heart of its approach to improving logistics.

Earlier this year, C4 opened an office in Budapest, Hungary as part of its expansion of services in Europe.