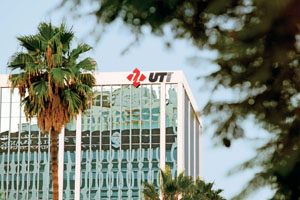 On p38 of the April-June 2014 issue of Automotive Logistics, in an article on spare parts logistics, there is a mistaken reference to UTi Worldwide pulling out of Spain. This was an error. UTi is still very much active in Spain. Indeed, it is among the logistics provider's strongest markets in Europe.

What Jens Müller, senior vice-president of automotive at UTi, actually said was that, because of the economic situation in several southern European markets, some OEMs have had to adjust their networks, including closing regional parts distribution centres.