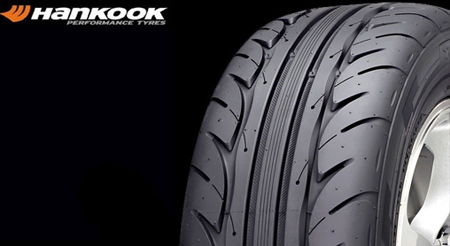 South Korean tyremaker Hankook Tire has released details today of its plan for a manufacturing facility in Tennessee, in what would be the company’s first plant in the US market.

The facility is set to come online by the end of 2014, with operations scheduled for commencement in 2016. The factory will serve as Hankook’s eighth global production base. Company officials anticipated that the Tennessee facility could reach an annual production capacity of 11m tyres.

A number of carmakers have car factories in Tennessee, including Volkswagen, Nissan and General Motors. The US southern region is also home to many other OEMs including Hyundai, Kia, BMW and Mercedes-Benz.

The group employs around 20,000 people globally, selling their products in over 180 countries. Once the Tennessee plant is completed, Hankook anticipates an increase in its production to more than 100m units per year.

“The new plant in the United States will further strengthen our well-balanced global production portfolio, complete with manufacturing bases located in all major markets,” said Seung-Hwa Suh, Hankook’s vice chairman and CEO. “With this newest manufacturing facility in place, we will be able to supply the highest quality tyre products that meet fast growing demands from consumers and automakers in the United States.”

As far as logistics, Tennessee is considered particularly advantageous given its extensive transport network, which includes a railway, plane routes and an extensive interstate highway system. It also has regional access to the Mississippi River inland waterway system.