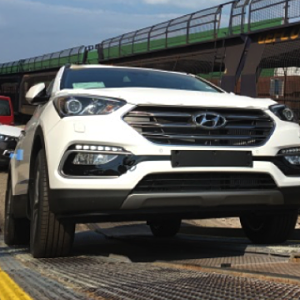 Hyundai Kia’s logistics division, Hyundai Glovis, has made the switch to rail from road for transporting finished vehicles from the port of Koper in Slovenia to Łódź in Poland.

The decision will see 22 trucks replaced on the one-way route, which covers more than 1,000km.

The move follows a trial in September, in which Glovis made use of existing trains running between Hyundai’s factories in the Czech Republic and Slovakia to Koper.

Glovis subsidiary, Adampol is responsible for delivering the remaining volume (15%) by truck as "back-up", according to a spokesperson.

In 2015, the port of Koper handled a record of over 600,000 vehicles across both exports and imports, including the export of vehicles for Mercedes-Benz to the Far East.

In March, Glovis announced that it had begun using a short-sea route from Slovenia to Spain for the export of vehicles made at Hyundai-Kia’s production plants in the Czech Republic and Slovakia. Previously the logistics provider moved the volumes, which add up to 50,000 vehicles a year, over land.