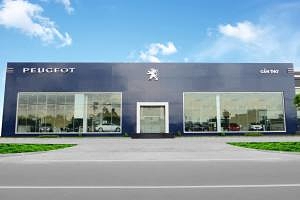 Tran Ba Duong, Thaco’s president described the deal as the second phase of the relationship between the companies after a similar agreement between 2014 and 2016.

“A dynamic network development plan will accompany the growth of the brand in Vietnam by 2020,” he added.

Thaco also has local agreements with Kia and Mazda.

PSA said the two new SUV models would “complement” the current available range, which includes the Peugeot 208, 3008 and 508.

Denis Martin, PSA’s vice-president for China and the Asean region said: “The development of our local production capacities with Thaco will allow us to aim for 5% market share in Vietnam in 2020, a market that should rapidly exceed 300,000 vehicles per year.”