Dr Stefan Sommer (pictured) is leaving his role as head of procurement and components at Volkswagen Group at the end of June. 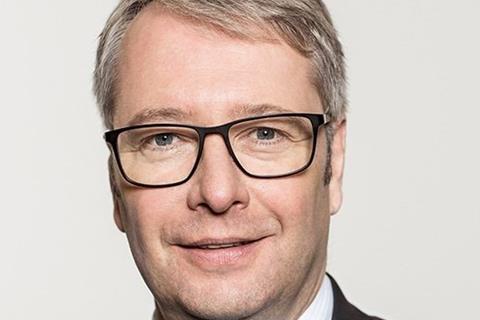 Dr Stefan Sommer (pictured) is leaving his role as head of procurement and components at Volkswagen Group at the end of June. The company said his departure was “at his own request by amicable and mutual agreement”. Chief financial officer, Frank Witter, will take over Sommer’s responsibilities on a provisional basis until a successor is found.

Sommer took up the role in September 2018 moving from parts maker ZF Friedrichshafen, where he was CEO, to replace Francisco Javier Garcia Sanz. In the same year VW combined its Procurement and Components divisions as part of a restructuring process designed to reorient the company’s core business and, by 2025, position it to be the global leader in e-mobility.

In another move announced last week, Frank Brandstätter will become CEO of the VW core brand on July 1, taking over from Herbert Diess, who is also CEO of the VW Group and will continue in that role while retaining overall responsibility for Volkswagen Passenger Cars. Brandstätter was previously chief commercial officer at the VW brand.