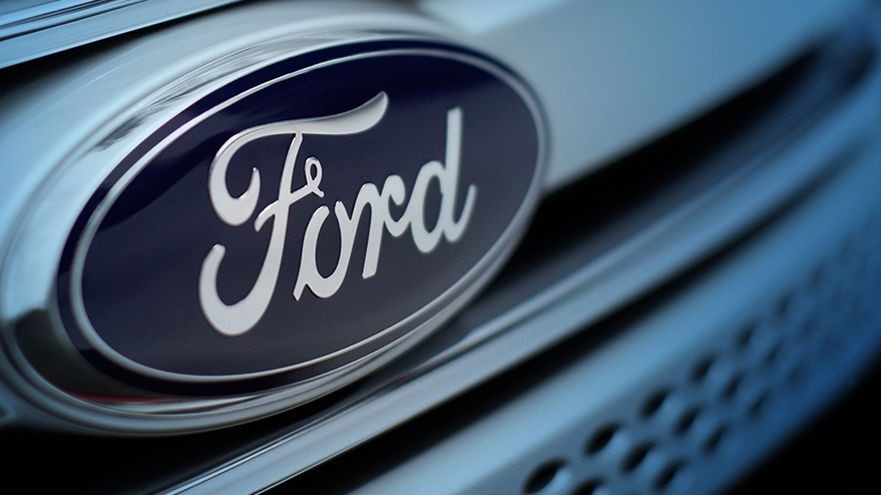 "We are redesigning our business with a view to invest in those vehicles, services and segments that best support a long-term, sustainably profitable business.”

However, the changes will be accompanied by more than 5,000 job losses in Germany and an indeterminate amount in the UK and elsewhere.

In terms of imported vehicles, the OEM plans to ship a portfolio of models into Europe, including Mustang, Edge, and a SUV to be revealed in April, to build on the Ford brand’s heritage. Next year, an all-new, Mustang-inspired, full-electric performance utility vehicle will be introduced to Europe.

In addition, the OEM will establish a more targeted portfolio of European-built passenger vehicles. Each model from the all-new Ford Focus onwards will include an electrified option.

Commercial vehicles account for more than a quarter of all Ford vehicles sold in Europe. The company, based in Detroit, says it will make use of its successful Ford Otosan joint venture in Turkey and the potential alliance with Germany’s Volkswagen to support its commercial vehicle growth.

As part of its European business transformation, Ford says it is reorganising its workforce in the region to significantly decrease structural costs and eliminate less value-added work.

“Exact figures will not be known for a few months, given these are voluntary programmes,” the spokesman added. "Through these programmes and other initiatives, Ford of Germany is targeting more than 5,000 jobs, including temporary staff.

“However, we don’t have an estimate for the UK at this time. Further measures will be required across our European operations, some of which may require personnel reductions, but still are under development at this time.”

The company declined to break down the reductions to reveal how many posts may go in the logistics, supply chain, sales and aftermarket operational areas. The spokesman said the “structural cost improvements” will be supported by a reduction of surplus labour across all functions, salaried and hourly-paid workers alike.

On the uncertainty surrounding Britain’s departure from the Europe Union, he commented: “Brexit is our most significant external headwind at this time. In the event of a no-deal scenario, the resulting border friction and deteriorating economic outlook, coupled with likely further sterling devaluation and introduction of WTO [World Trade Organisation] tariffs, would severely impact Ford’s operations in the UK and across Europe and could potentially result in a $500m to $1bn headwind in 2019.

“Given the prolonged political deadlock in the UK parliament, we have been forced to trigger contingency plans given the prevailing uncertainty.

“That uncertainty is damaging confidence in the UK. Any extension to Article 50 [withdrawal notification] must allow for however long it takes to secure a deal that guarantees the principles of tariff-free and frictionless trade."