Automotive and logistics in focus for UK industrialisation strategy 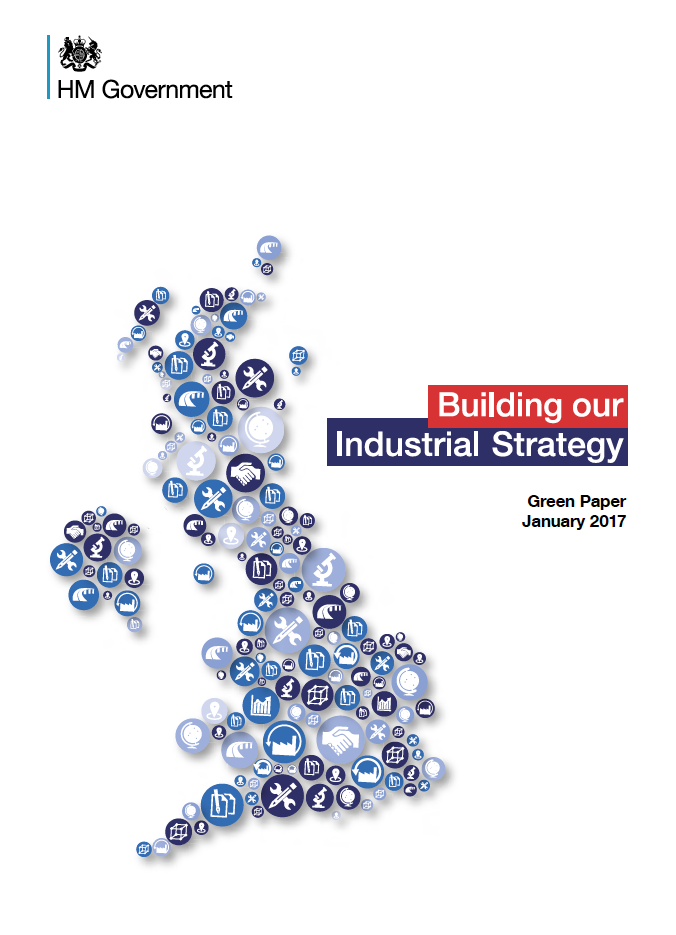 UK prime minister Theresa May’s plan for the future of British industry following the country’s exit from the European Union (EU) has included guidance on the development of its “world-leading” automotive sector.

However, while the 132-page plan gives an approximation of where its competitiveness should be enhanced, the real detail has yet to be drawn out and it is being described as very much ‘a first step’.

The government’s vision for the future of the UK automotive industry as a global player, including its supporting logistics sector, rests largely on a summary of existing programmes and institutions and a general vision that lacks the detail required to instil confidence in some of the industry’s major players.

The 10-point plan was published in a green paper as May held her first regional cabinet meeting in the north-west of England on Monday (January 23rd).

One of the points outlined is how the government will cultivate world-leading sectors that have high productivity and competitive advantages at a global level, including automotive. Central to that is recognising how important a successful supply chain is to continued success, said the paper.

The government also recognised improvements to funding, capacity for innovation and the significance of research, development and standards institutions.

The green paper, Building our industrial strategy, details the institutions that are supporting the continued growth of the automotive sector in the UK, and which are coordinating the sector with the government. They include the Society of Motor Manufacturers and Traders (SMMT), the Automotive Council, the Department for Business, Energy and Industrial Strategy Automotive Unit, as well as a number of industry sub-groups. Added to these are a number of innovation and knowledge providers, and skills institutions, such as the Institute of the Motor Industry, the Automotive Industrial Partnership and the Advanced Propulsion Centre.

The paper highlighted that it was business that was best placed to identify where competitiveness could be enhanced through collaboration.

“[W]e propose to set an ‘open door’ challenge to industry to come to the government with proposals to transform and upgrade their sector through ‘sector deals’,” said the government in the paper.

Those deals involve other stakeholders such as universities and “local leaders” to deliver upgrades in productivity, including in supply chains, as well as promoting competition and innovation, and facilitating long-term investment. The government paper also encouraged an increase of exports though there was no concrete detail as to how exactly this would be delivered.

In response to the paper, the head of national and regional policy at the UK’s Freight Transport Association (FTA), Christopher Snelling, said: “The prime minister has identified the right issues and the FTA is pleased she announced this focus on the needs of industry. But as always with government pronouncements, the real test is delivery – will the government make the investment necessary to make Britain the globally competitive base for industry that we all want it to be?”

Snelling said the FTA was calling on government “to work closely with the freight and logistics industry to ensure that its plans can be delivered, on time and to the benefit of British businesses trading in Europe and across the globe”.[sta_anchor id="1"]

Investment in IAMPA good example of where investment was being made this week was in the £42m awarded to the development of the International Advanced Manufacturing Park (IAMP), next to Nissan’s Sunderland facility in the north-east of England. The funding was part of the overall £556m awarded to local enterprise in the north as part of the government’s northern powerhouse strategy outlined in the government’s Autumn Statement.

The IAMP project is to develop a 100-hectare site for advanced manufacturing and European-scale supply chain industries that will provide “a planned and sustainable employment location that maximises links with Nissan and other high value automotive industries”. The project is targeted to create around 5,200 new jobs in the region and unlock over £300m of private investment.

Nissan met with the UK government last year and received undisclosed assurances about the future of its business, following the vote to leave the EU, leading it to commit to the production of new models at its Sunderland plant. However, at the World Economic Forum meeting in Davos last week, Nissan’s CEO, Carlos Ghosn, said the company would conduct a review of the Sunderland plant’s competitiveness once the UK’s future relationship with the EU was settled. Ghosn has made no statement since publication of the green paper or the announcement of the investment in IAMP.

The publication of prime minister May’s plans to leave the European single market this week has created fresh concerns for industry, while the Supreme Court’s ruling on the need for the UK Parliament to vote on triggering Article 50 has raised some question marks over just how soon the Brexit process will actually start.