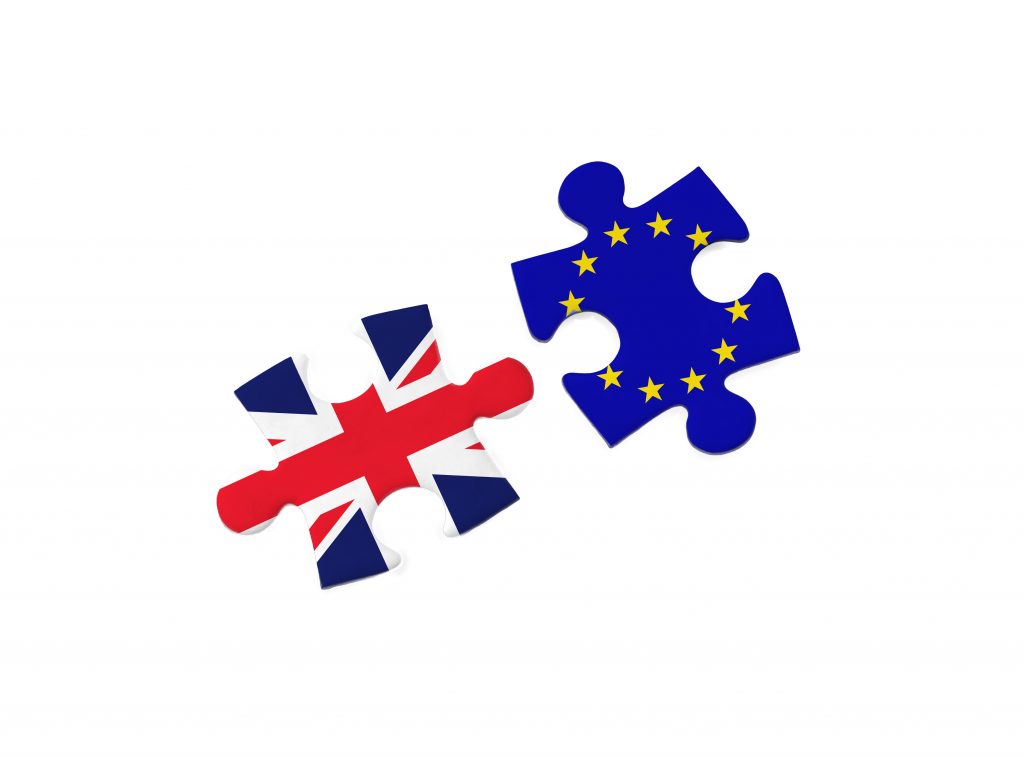 On Thursday (June 23rd) this week the UK will vote on whether it is staying in the European Union (EU) or not. As the clock ticks down on the deadline, more carmakers have been voicing their concerns about what an exit could mean for their businesses and for the automotive sector more generally.

The car industry has already come out strongly for remaining in the EU, with 77% of SMMT, the country’s carmakers’ association, supporting EU membership. As was reported back in March, senior executives from BMW and Toyota were joined by a number of tier one suppliers in arguing for how important it was for the automotive industry that the UK remain in the EU. Since then, more have added their support to the 'remain' camp, including Jaguar Land Rover, Nissan, Ford and Vauxhall.

“We are part of a fully integrated European company where we benefit from the free movement of goods and people,” said Rory Harvey, managing director and chairman of Vauxhall. “We believe not to be part of the EU would be undesirable for our business and the sector as a whole.”

According to a report published this week by Automotive News Europe (ANE), Jaguar Land Rover (JLR) is reputed to be looking at opening a European office should the UK vote to leave the EU and has estimated the potential loss of pre-tax profit to its business by 2020 could be £1 billion ($1.47 billion). It is also reported to have suspended the start of work on a plant in Slovakia, which was announced last year. JLR has not commented directly on the reports, though in a recent statement issued by the SMMT, Ken Gregor, chief financial officer of Jaguar Land Rover, said, “Remaining in the EU – our largest market – will increase Jaguar Land Rover’s chances to grow, create jobs and attract investment in future technologies. Our European supply chain has been fundamental in helping us to meet customer expectations worldwide and achieve sustainable, profitable growth.”

According to ANE, the carmaker has published an internal report entitled 'Referendum: The View' which outlines the worst-case scenario for its business if the UK withdraws its membership of the EU. The figure of a £1 billion decline in profits by 2020 is based on the UK’s return to World Trade Organisation (WTO) rules on trade with Europe, which involve a 10% tariff on exports and a 4% tariff on imported parts.

Around 80% of vehicles made in the UK are exported, with around 60% of that number destined for Europe. Toyota said this week that the UK’s exit could add a 10% levy on the cars it builds in the UK.

“We have carefully considered the implications for our manufacturing operations, should the UK leave the European Union,” said Toyota in a statement. “We are committed to our people and investments, so we are concerned that leaving would create additional business challenges. As a result we believe continued British membership of the EU is best for our operations and their long term competitiveness.”

The vehicle sector is not a blanket of 'Remain' voters. Lord Bamford, the chairman of agricultural and construction equipment maker JCB, sent a letter to the company's 6,500 employees in which he favoured a vote to leave the EU and was was confident that "we can stand on our own two feet". More than 50% of JCB's exports go to countries outside of the EU according to Lord Bamford. Nevertheless, the majority of carmakers appear to prefer remaining in the EU.

Sales, supply chains and jobsSince March, the SMMT has commissioned a report with audit firm KPMG into the impact of a ‘Brexit’ scenario. It concludes that the UK automotive sector would likely lose sales, face slower supply chains and higher costs. Furthermore, the report said that given the low levels of profitability that accrue to mass market vehicle manufacture, withdrawal from the EU would over time most likely lead to the loss of jobs.

In the report, one OEM based in the UK is quoted as reporting that 35% of its components is directly sourced from the EU, a percentage that is probably much higher once its suppliers are included. Given the WTO rules on import tariffs, it seems obvious what impact on business would be, at least in the short term as trade deals were renegotiated.

More pervasive perhaps is the loss of influence over EU regulation. KPMG said that even for the UK’s successful premium car manufacturers, the loss of that influence would come to damage their businesses over time.

“The automotive businesses we spoke to believe that the EU is an important bargaining force in global trade negotiations,” said John Leech, head of automotive at KPMG in the UK. “Moreover, research and development, which is vital to the UK’s ability to be at the forefront of innovation in car manufacturing, is both heavily funded by the EU and requires access to the expertise and free movement of skilled engineers within the EU.”

Leech concluded the report by stating that on balance, the position of the UK automotive industry is clear: “Continued EU membership is vital to this £60 billion industry and its long-term prosperity”.

A similar report on the likely consequences of withdrawal was presented by analyst LMC Automotive at the recent ECG General Assembly in Italy. Justin Cox, head of European production forecasting, suggested that the decline in the value of the pound and a likely recession could lead to a decline in UK light vehicle sales of as much as 450,000 units by 2018, a decline of around 15% compared to current levels.

The UK market is heavily dominated by imports, which account for nearly 90% of sales, most of which come from Europe. Even discounting the potential impact of trade barriers, a fall in the value of sterling is likely to have significant impacts on the market.

End the uncertaintyLogistics and transport providers have expressed their own concerns. As was reported in March, Deutsche Post-DHL Group’s position was to support efforts to keep the UK within the EU because “economic and political challenges that all European countries face today, as well as future opportunities for growth, can be best addressed together”.

At the same time, frustration over the regulation emanating from Brussels is enough to tempt some towards the exit but there are no guarantees on whether such rules would really be removed, especially if the UK wanted to retain access to the common market. As reported back in March, Ray MacDowall, founder and chairman of finished vehicle carrier ECM, named the Working Time Directive and Driver CPC as just two pieces of irritating legislation from the EU. However, he also questioned whether that legislation would be removed or replaced with something similar if the UK did exit the EU.

For some there is no doubt about the decision to remain in the EU. Stuart Stobie, group sales and marketing director, at expeditor, Priority Freight, recently published his opinion: “Until now, campaigners for Brexit have been unable to offer a viable EU ‘exit plan’, and, in my mind, it’s impossible to ignore the numbers and opinion from experts on British and global trade. The economy has dragged me from the fence, and it’s why I’ll be voting to ‘remain’ later this month."

For others, regardless of the outcome, the priority is bringing to an end months of uncertainty, which has been affecting exchange rates and share prices.

"From a business perspective any uncertainty like this causes markets to become slightly unstable and we see share prices either hold or drop because everyone is waiting to see what is going to happen,” said Martin Rantle, commercial director at Gefco’s UK division. “That affects the euro-pound [rate], with currency fluctuations that causes us issues. There is going to be a period of instability until a decision is made one way or the other.

He continued: “Gefco hopes that the UK will stay part of the EU but ultimately the UK is a consumer and will continue consuming regardless of whether it is in or out, and businesses in Europe will want our trade.”