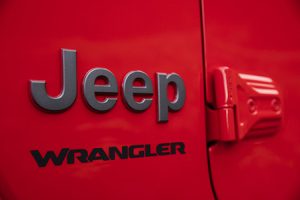 At least 20 new Jeep Wranglers have been damaged or destroyed in a fire at a storage lot in Toledo, Ohio. So far, the cause of the fire, which took place on Monday (May 21), remains unclear, though a report by local news source WTOL11 said fire investigators were treating it as suspicious.

In a statement on Monday, Fiat Chrysler Automobiles (FCA) said it was working with the City of Toledo Fire and Rescue Department and the Toledo Police Department in the investigation into the fire, but was not providing any further information.

The Jeeps were being stored, along with other new vehicle brands, at a distribution facility owned by Ann Arbor Railroad. FCA, GM and Ford vehicles are moved by the rail provider on the short line between Toledo and Ann Arbor in Michigan.