Concluding our two-part look at freight audit & pay (FA&P) systems (see part one), Automotive Logistics investigates the variety of ways in which they can be used throughout the supply chain, weighs up the challenges of doing so and assesses some likely future trends... 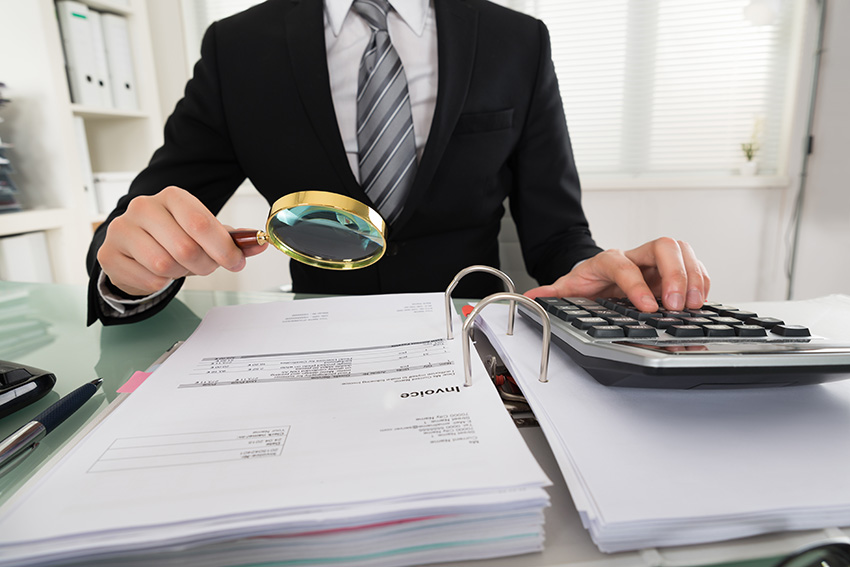 Although the exact nature of FA&P systems – which can be used by manufacturers or logistics companies to handle the process of managing freight-related invoices and payments – varies from company to company, most approaches enable users to track, monitor and execute freight payments throughout their supply chain.

One interesting example is the system used by Gefco, which works by generating a pre-invoice – created on the basis of an operation number, some proof of service (i.e. a physical event), and a rate for a given supplier – that is then used as the basis of a full invoice subsequently issued by the carrier.

Throughout the last decade or so, the company has also implemented an SAP-based freight audit system, which forms an integral part of the overarching transport management system (TMS) it uses to handle vehicle movements across Europe. Antoine Redier, Gefco’s executive vice-president for the company’s fourth party logistics services (4PL) division, reveals that the company’s FA&P systems manage “millions of inbound shipments every month” and provide advantages in helping it to manage the many different approaches to freight audit and payment.

“The three activities – inbound, vehicle and spare parts – are very different and require a different way to freight audit the operations. In addition, the OEM systems delivering the logistics orders are different, even for the same OEM,” he says.

“For General Motors operations [which Gefco has handled since it took responsibility for the carmaker’s European logistics management processes in 2013] we have used existing IT modules, which enabled us to reduce the implementation time and the cost of the solution,” he adds. 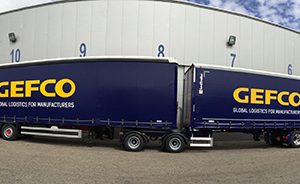 Gefco's FA&P system works by generating a pre-invoice on the basis of an operation number, proof of service and a rate for a given supplier that is used as the basis of a full invoice subsequently issued by the carrier

Instead of generating invoices based on each transaction, the company’s system relies on a freight cost database containing tariffs that the user has already negotiated with its carriers. When creating orders, the system calculates the transport cost based on this database, before updating the cost with data gathered during actual transport – for example, to take account of fewer goods being loaded than were originally in the order. The carrier then receives these calculations to agree on them, rather than the customer checking the freight invoice of the carrier.

“The system-driven approach using freight tariff calculation on the customer side eliminates the necessity to check freight invoices. This leads to lower process costs due to less manual effort, as well as lower transportation costs due to the fact that duplicate and faulty invoices are prevented,” says Florian Rotter, manager of product development TMS at SupplyOn. “Another advantage is that the system-based process is compliant with authorisation policies.”

Monica Truelsch, director of solutions marketing at GT Nexus, an Infor company, points out another key benefit of FA&P systems – the visibility and control they provide to OEMs.

“When an automotive OEM has visibility into what shipping modes should be applied to an order and what rates and surcharges are expected from specific carriers moving those goods in specific lanes, it is possible to calculate precisely the actual freight costs that a shipment will incur,” she says. “A shipper could even generate their own freight invoices, or self-bill, and save the carrier that effort.

“Connecting the information silos across an automotive manufacturer’s divisions and regional operating units to consolidate data about transportation spend is becoming more important,” she adds. “Financial details post-audit are useful, but if you can bring visibility to regional transportation planning activities up to a global level, you gain the ability to understand and reduce global freight spend pro-actively and consistently.”

[sta_anchor id="2"]Data variationsDespite the clear advantages, Truelsch still points to a number of “fundamental” challenges that must be overcome before FA&P systems can be brought fully under control in automotive logistics. These include data variability between different modes and carriers, as well as the separation between transport plans and execution orders.

“The root cause preventing efficient processing of freight invoices by shippers is not the volume of transactions, which can be easily addressed by technology, but the data variability in each invoice. We are working to remove that barrier with a focus on standardising and normalising transport data,” she says.

In Redier’s view, the fact that each OEM has its own invoicing rules and IT system to monitor flows also “makes it very difficult to have a one-fits-all” solution, meaning that there will always be a need for improving the connectivity between OEMs’ systems and suppliers’ systems.

“The challenge remains the cash-out situation: the checks performed by the customer are not exactly the same as the ones we perform, which can create a delay in the payment from the customer. The margins in logistics do not allow for a massive cash consumption and the alignment between our data and those in the hands of our customers is key to limiting the case exposure,” he says.

In helping to address the array of remaining challenges, Rotter urges companies to concentrate on a “limited number of strategic carriers with a good negotiated tariff system” – an approach he believes should enable companies to choose the best cost transport alternative using competition between the carriers “while benefitting from eliminated freight invoice verification”. 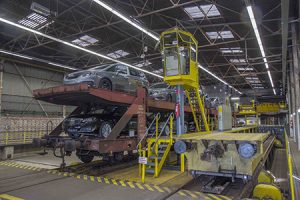 FA&P systems need to be able to handle data variability between different modes and carriers, as well as discrepancies between transport plans and execution orders

[sta_anchor id="3"]Towards the digital future?Meanwhile, Stephan Freichel, professor of distribution logistics at the Technical University of Cologne, thinks the way the FA&P process is handled will be a key element in future systems.

“Eventually, when we are talking about the internet of things and all moving items are trackable with all their key logistics data, life will be great – you will just compare the base data and off we go,” he says. “But before that, we need to better link today’s systems based on the data and processes companies already have in place. This would also ease freight audit and payment systems.”

Freichel also suggests a number of interesting ways in which freight operators could work towards achieving such enhanced links – including streamlining processes, measuring shop floor movements, and capturing all relevant logistics data such as weight, volume and stackability.

“[They could also] link ERP and SCM systems between actors in the supply chain and make containers, boxes and other items more ‘intelligent’ by using radio frequency identification (RFID) and low-energy Bluetooth devices,” he says.

Rotter also foresees a growing trend for more legal requirements relating to FA&P systems, which he says “increases the necessity to have freight cost calculation systems in place that support the electronic data exchange between the customer and their carriers”.

Elsewhere, Truelsch and Redier predict the emergence of increasingly digitalised and paperless approaches to FA&P. “The rise in self-billing by shippers will mostly eliminate the need for carriers to prepare and submit invoices individually and directly to their customers,” says Truelsch. “Digitalisation and paperless invoicing are the key for the future. Pre-invoicing systems, where suppliers are sent a costed list of services rendered, will be more and more used,” adds Redier.

Read part one of our look at FA&P systems.