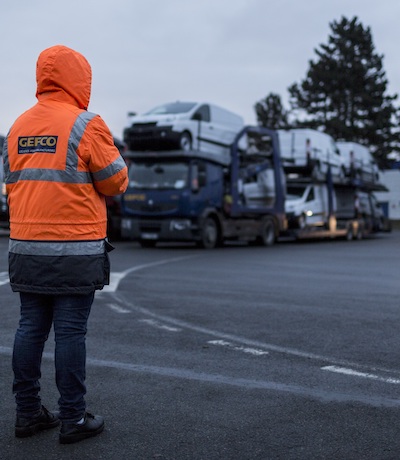 The UK division of transport and logistics operator Gefco has reported an increase in turnover at its facility in Portbury last year to £12m ($16m), following an extensive overhaul of facilities and technical services for its OEM customers, including its former owner PSA Group. Further unspecified increases are forecast for the current financial year.

“With business at the Portbury facility thriving due to increased imports and the site reaching full capacity, we identified an urgent need to expand to accommodate further growth and diversify its service,” said Richard Graves, regional general manager, FVL South West at Gefco UK.

The company said it had expanded the facility, which is part of the port of Bristol, to 16 hectares and developed a suite of technical services to support increased customer demand. Gefco has doubled the number of cars it can store at Portbury to 3,500, with a view to increase further as more flows are directed there.

PSA Group is one of the main carmakers using Portbury and Gefco is expecting to import an additional annual volume of 20,000 Citroën C3 Picasso units from late 2017.

According to Gefco UK the new facilities have enabled it to provide a wider range of services, including increased storage capacity, access to rail services, more efficient and environmentally friendly vehicle movements, vehicle enhancement capabilities, and direct dealer delivery services.

“With these enhancements, we have quadrupled the size of the team employed here and doubled the site’s turnover in the last two years, and this project means we are well-placed to continue to handle future growth,” said Graves.

Gefco said Portbury was a strategically important gateway to the UK. Its facility was established in 2008 to store imported Peugeot and Citroen LCVs. This year will see the introduction of multi-manufacturer technical services and single car deliveries.

John Stocker, commercial director at Gefco UK, said: “As the geo-gateway into the UK for Gefco’s key customers it was crucial that the transition involved in the Portbury project was managed efficiently. This has seen a significant return on investment and has enabled Gefco to future-proof itself for growing demands and requirements in future.”