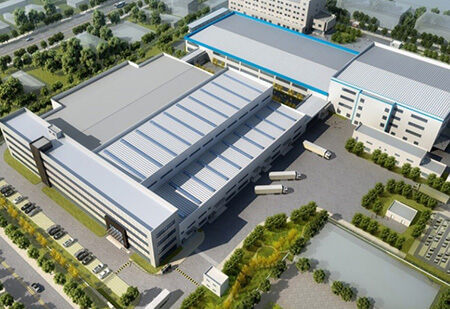 Automotive lighting system and electronic equipment producer Hella has announced it will be adding a warehouse to its base in Shanghai to bolster operations in China.

The new unit will be an automated, six-aisle mini-load based facility with seven workstations and around 120,000 storage locations for inbound and outbound small parts, according to TGW Logistics of Austria, which is supplying the building and the operating equipment.

The latter includes six Mustang single-mast storage and retrieval machines and a conveyor system linking the new installation with an existing building, said TGW, which is also providing the centre’s IT and control systems.

“[This] will enable Hella to increase its productivity, shorten delivery times, decrease error rates and meet important production demands, both now and in the future,” said TGW.

The company added that the new unit was the first order placed in China since the opening of a TGW production plant in Changzhou, eastern China.