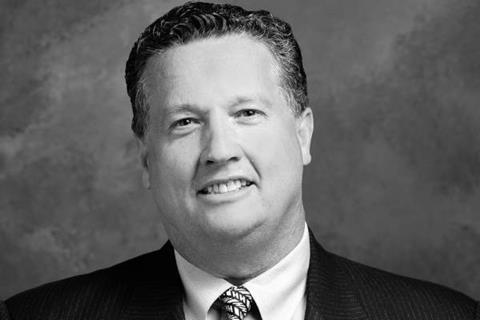 Richard (Rick) Powers has been the director of sales and marketing for the Maryland Port Administration (MPA) since 2004. He has more than three decades of professional experience in international trade. In his position, Mr. Powers is responsible for a very diverse maritime business portfolio that includes containers, autos, construction and agricultural equipment, forest products, project cargo and cruise. During his tenure at the MPA, the Port of Baltimore has become the nation’s largest auto port, has maintained its position as the number one port in U.S. for construction and agricultural machinery, and has had tremendous growth in containers that has included the Port of Baltimore becoming one of the few ports on the U.S. East Coast able to accommodate today’s supersized ships. Mr. Powers has also overseen the Port of Baltimore transitioning into a highly successful year-round cruise port.

Mr. Powers holds a degree in economics from the State University New York College at Oswego.