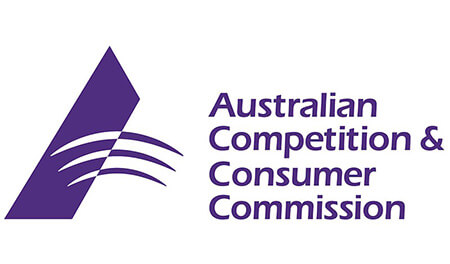 Japanese parts supplier Yazaki has been ordered to pay an increased penalty of A$46m ($34.5m) by Australia’s federal court in respect of cartel conduct in the supply of wire harnesses used in the manufacture of the Toyota Camry.

The decision follows an appeal by the Australian Competition & Consumer Commission (ACCC), which argued that a fine of A$9.5m imposed in May last year over the matter was insufficient to adequately deter Yazaki and other businesses from engaging in cartel conduct.

The federal court also dismissed an appeal by Yazaki over the trial judge’s finding that it had engaged in anti-competitive cartel conduct.

“The ACCC welcomes the $46m in penalties ordered against Yazaki, which is the highest penalty amount ever imposed under the Competition and Consumer Act 2010,” said commission chairman, Rod Sims.

“Cartel conduct is illegal because it not only cheats consumers and other businesses, it also restricts healthy economic growth,” he added. “For this reason, it is of considerable importance that penalties imposed by the courts are large enough to act as a sufficient deterrent to prevent companies and their employees contravening Australia’s competition laws.”

The court determined that Yazaki’s actions were subject to Australian law because it carried on business in the country, even though much of the conduct in question occurred in Japan. However, because Yazaki’s price-fixing activities did not occur in Australia, it did not contravene the country’s price-fixing provisions.

During the initial hearing, the commission submitted that a total penalty of between $42m and $55m would be of appropriate deterrent value, taking into account the serious nature of Yazaki’s actions and the size of its global operations. The commission also contended that the company’s anti-competitive activity had affected the price of wire harnesses built into Australian-made Camrys.

The higher fine imposed on Yazaki comes two months after an Organisation for Economic Cooperation and Development (OECD) report found that maximum and average penalties imposed by courts in Australia for competition law breaches were significantly lower than in other OECD jurisdictions, prompting the ACCC to rethink its approach to breaches of anti-trust law.