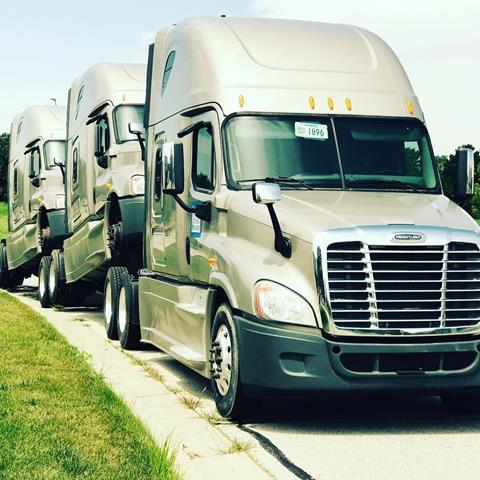 TDA handles 20,000 unit shipments every year through a network of 500 independent contractors, which it matches with requests for truck moves and fleet repositioning. The company’s drivers can transport loads as singles, multi-level platform decks or tow-behind booms.

“Both companies will benefit from the infrastructure that is already in place at United Road with its sales centre, fleet support and technology capabilities, as well as the opportunity to share capacity and gain more economies of scale.”

Anderson said that the asset light model on which TDA was based offered immediate cash-flow benefits to the company. The value of the takeover was undisclosed.