The EU has plans to completely decarbonise by 2050. Part of this effort involves completely removing ICE vehicles from European roads by 2035. 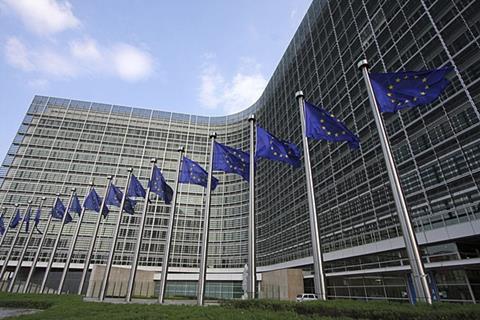 Two large prominent German carmakers have issued support to the European Union’s plan to phase out internal combustion engines and replace them with electric vehicles.

Volkswagen called the scheme an “ambitious but achievable goal” and said the industry’s electromobility change was “irreversible.”

“It is the only ecologically, technologically and economically sensible way to replace combustion engines as quickly as possible,” the automaker said.

Mercedes-Benz also welcomed the ban, with an economic caveat.

“The decision puts the onus on policymakers to ensure the necessary infrastructure is in place,” von Klaeden said.

The EU plan involves enforcing a 100% reduction in passenger-car CO2 emissions by 2035 to be an achievable goal.

The regulation aims to eventually completely outlaw sales of new cars with internal-combustion engines among member states after that date.

The parliament supported the plan despite attempts by industry groups, including the German auto association VDA, to soften the reduction goal to 90%.

The European auto industry’s primary lobbying group, ACEA, has signalled general approval for the agenda but called for a halfway progress report to determine post-2030 targets.

Ford Motor, VW Group, Stellantis and Jaguar are among automakers that have committed to ending gasoline and diesel cars in Europe by 2035.