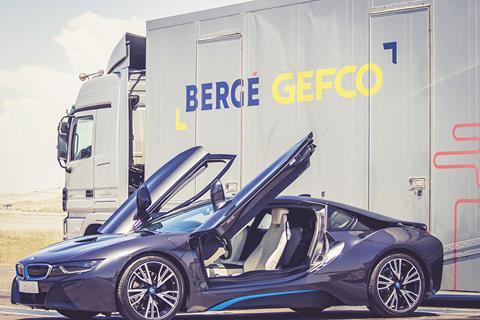 Finished vehicle logistics provider Bergé Gefco will be responsible for the Spanish disribution of 75,000 new and 15,000 used vehicles for the BMW group on average each year.

The contract lasts until March 2025 and includes BMW’s Mini brand, movements between dealers, handling, pre-deliveries, and some workshop and field services. Bergé Gefco says it will be storing up to 15,000 vehicles at any one time.

As the contract has been awarded for six years, it represents the company’s consolidation as a leader in transport of vehicles registered in Spain, Bergé Gefco added.

The arrangements cover the Iberian Peninsula, Balearic and Canary Islands, and the Spanish cities of Ceuta and Melilla on the north African coast.